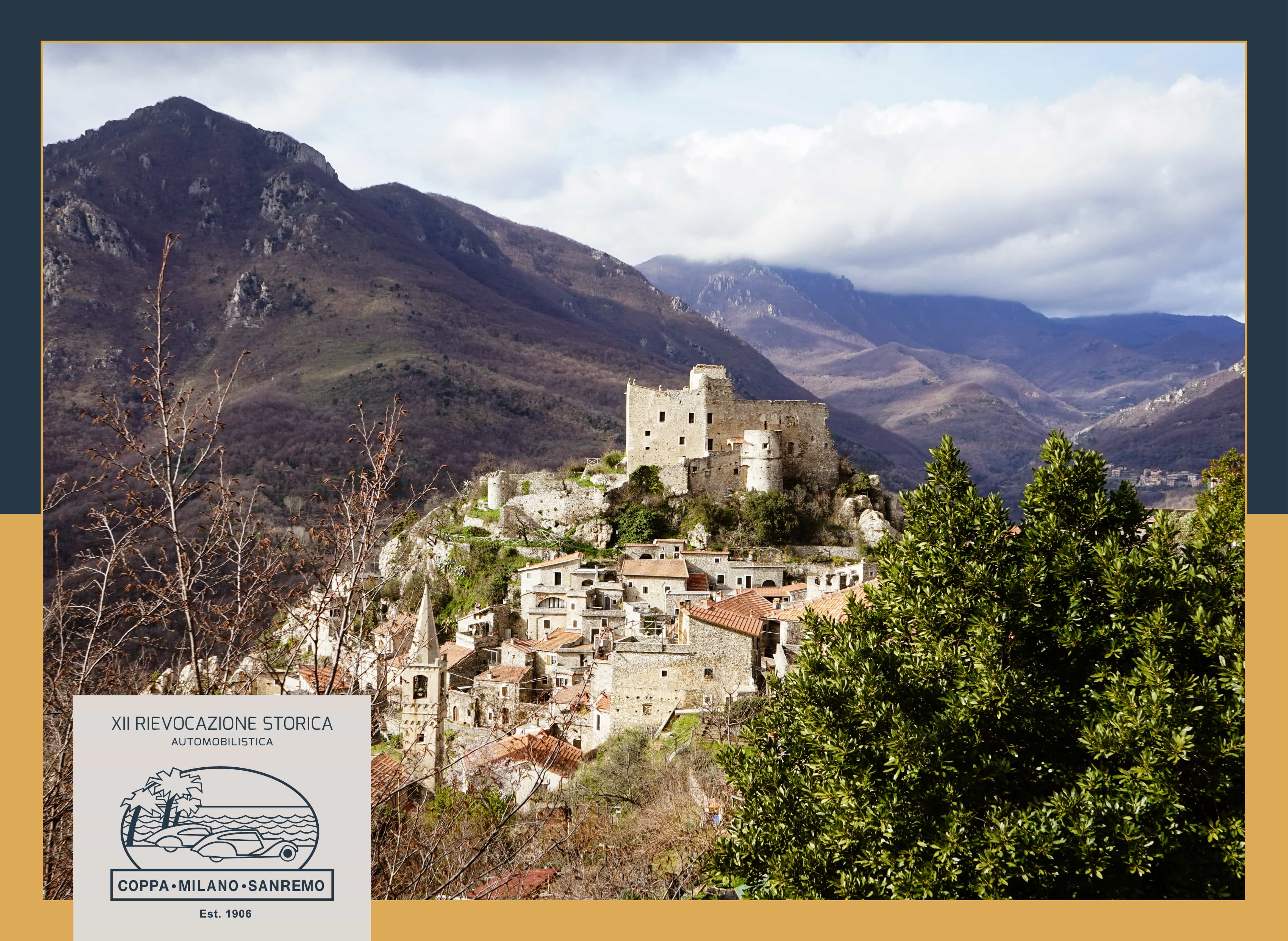 The Coppa Milano Sanremo is preparing to welcome the participants with a deeply renewed race program: in fact, compared to the last edition, there is a change of about half of the more than 90 timed trials along the 700 kilometers of the race route!

Departure scheduled for Friday, April 3 from Milan to Vigevano, and then entering the suggestive territory of the Langhe along roads unique from a landscape and historical point of view. From this first part, crews wishing to compete will immediately be able to try their hand at numerous timed and average tests, while the other competitors, animated mainly by the typical spirit of gentlemen drivers, will be able to enjoy pure driving pleasure, surrounded by vineyards around Alba and Santo Stefano Belbo.

After this first part, the crews will stop for lunch in Priocca (in the province of Alba), in the heart of the Langhe, at the MGM Mondodelvino headquarters, where they will have an immersive experience in the history and culture of the first Italian multimedia museum entirely dedicated to Italian wine and the excellence of the territory.

After passing the Ligurian Apennines, the crews will continue along the fascinating route that will lead them to the coast in Rapallo, at the Porto Carlo Riva, where the first day of the race is scheduled to end.

On Saturday, April 4th, the drivers will face the demanding trials located along the Faiallo and Sassello Pass, and then descend towards Finale Ligure, then Loano; from here a further passage into the Ligurian-Piedmont hinterland, home of top-level motor racing, which will offer crews unparalleled driving experiences and unique views through characteristic medieval villages.

As per tradition, the race will end with the arrival of the crews in Sanremo in the afternoon, followed by the usual transfer to the Principality of Monaco for the Gala Dinner and the awards ceremony which will take place, as last year, at the exclusive Hotel Fairmont.