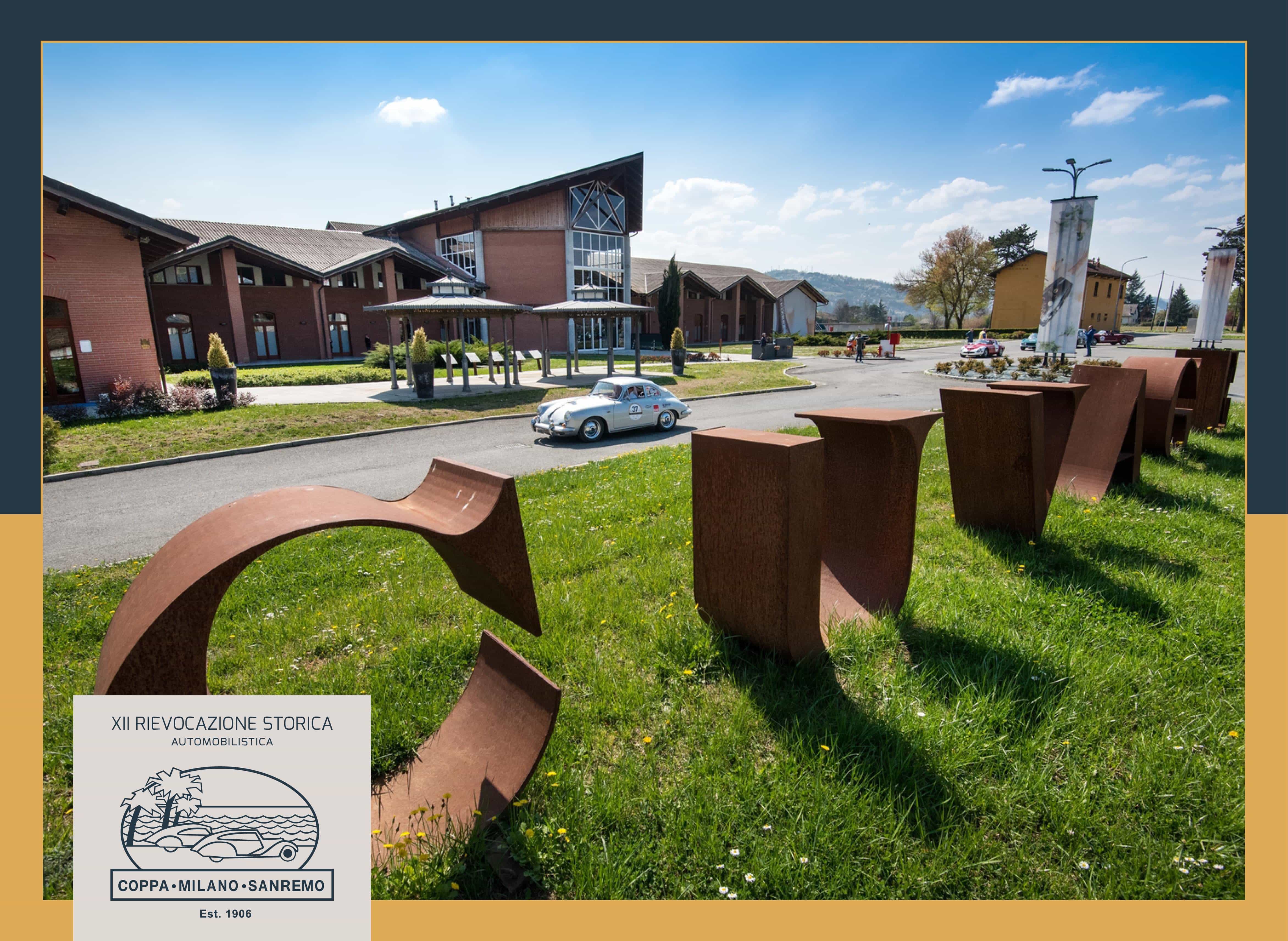 Coppa Milano-Sanremo is excited to renew its partnership with the world of wine thanks to the agreement recently signed with Cuvage S.r.l., the essence of the classic method.

Elegance and tradition distinguish the Coppa Milano-Sanremo, the oldest car race in Italy, just as wine represents one of the few products in nature with a history that is handed down from generation to generation, in order to create a unique and exclusive tradition for every single type of blend used.

This reality was created in December 2011 by the collaboration between Ricagno family and the company MGM Mondo del Vino with the idea, through the brand Cuvage, to produce quality sparkling wines in a wise region such as Piedmont.

The other leading lines of the MGM Mondo del Vino Group are: Rosé Nebbiolo d’Alba DOC Rosé Brut, Blanc de Blancs Brut, Cuvage de Cuvage Pas Dosé and Alta Langa DOCG Brut. These spumanti, after a long and scrupulous process of selection, draught, froth, remuage, disgorgement, topping up and ecstasy, will be the protagonists of the convivial evenings of the three days of the Coppa Milano-Sanremo.

We believe that, just as each collector’s car reveals something about his or her personality, even wine does the same: “Wine explains who you are” says the phrase that dominates the entrance to the first Italian Wine Museum. It will be one of the most eagerly awaited novelties of the new edition of the competition. In fact, we will not simply enjoy wine as a means of celebrating our achievements, but we will deepen its culture in a very modern way. On Friday, April 3, the competitors of the XII Historical Revival will discover the first Italian multimedia museum dedicated to wine, which could only be born in a territory of our passage unique as the Langhe.

Even this realization is a project of Mondodelvino Spa, one of the biggest players in Italian wine. “We wanted to offer to wine tourists an opportunity to discover the world of wine by going beyond the beauty of wine-growing areas, exploring it through digital and multimedia technologies in an experiential path unique in our country,” said the CEO of Mondodelvino Spa Marco Martini. The Coppa Milano-Sanremo also this year wanted to reconfirm this exclusive opportunity for its competitors to experience it!